Remember those fuzzy and, at times, bleached-like cycling TV broadcasts of the ‘90s? We agree, comparing them to today’s technology is like comparing the bike used by James Moore, the first man ever recorded to win a cycling race, back in 19th century Paris, to the ones used nowadays by the pros to conquer the world’s biggest events. But despite this impediment and the low quality, those broadcasts still managed to have people gather around the TV and watch the season coverage, which at that time, let’s face it, wasn’t as rich as today.

Why was that? Because fans became enamored with the legendary figures who emerged from the mist of the Criterium International to the grueling climbs of the Grand Tours. But maybe none were more revered than the riders whose entire season revolved around one particular week of the year, the so-called “Holy Week” of cycling, which saw the peloton take on Ronde van Vlaanderen and Paris-Roubaix, the pinnacle of the Spring Classics season.

De Ronde and Roubaix are two races loved by fans and riders alike because they remained true to their origins and their DNA hasn’t been altered as in the case of many other events of the season. De Ronde and Roubaix embody the classic battle between man and nature, with all its fierce and unforgiving elements that throw hurdle after hurdle in the way of the ones gunning for the win. 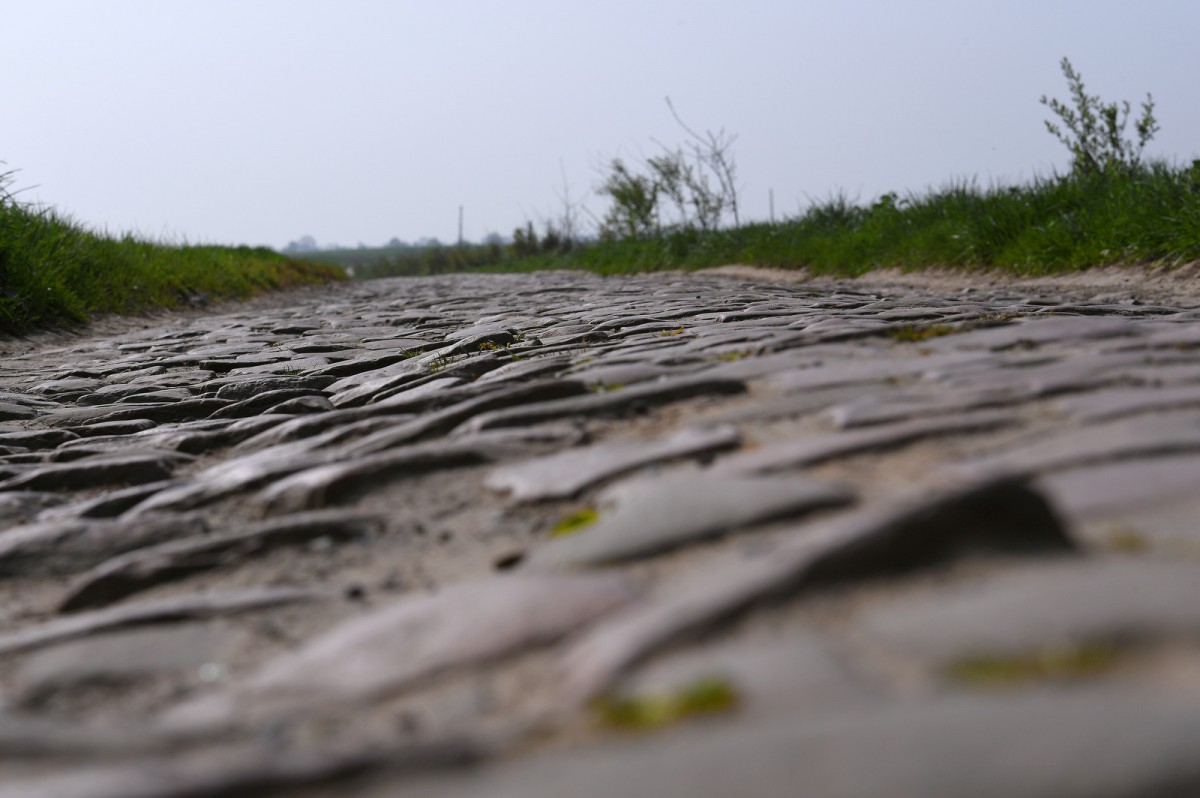 These are races which turned riders into men of steel, capable of taking the bull by the horns, ignoring the searing pain and leaving an unquestionable imprint over the cobbles which have shaped careers and destinies for more than a century.

Two of these men are Johan Museeuw and Peter Van Petegem, who between them have won a combined total of nine cobbled Monuments; once rivals and protagonists in some of the most memorable classics in the past two decades, they will now be in the same team for the first time, as they’ve agreed to join The Wolfpack Bike Experience, our exciting project which we launched this year for all die-hard cycling aficionados.

In the week leading to De Ronde van Vlaanderen, Johan and Peter will welcome our guests and share their stories, fascinating insight and knowledge on the two classics, with Peter set to join them on Saturday morning for a memorable ride over the parcours of the race which he won twice, in 1999 and 2003 (when he became one of the few riders to make the Flanders – Roubaix double in the same season).

Prior to that, on Friday afternoon, our guests will attend The Deceuninck - Quick-Step Cycling Team press conference, meet the seven riders taking part in the race and our sport directors, and experience the whole pre-Ronde frenzy. 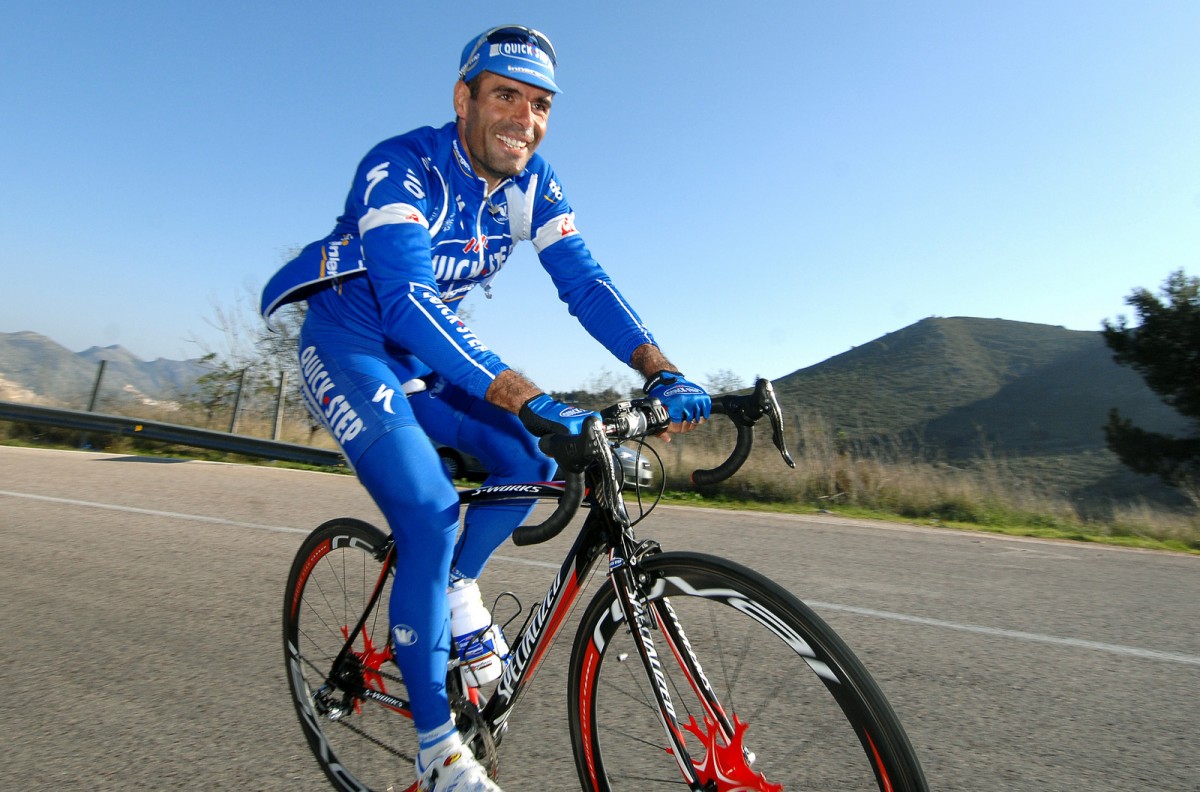 “De Ronde is my favourite race in the world, one of the crown jewels of the cycling season, a race for which you need not only sheer strength, but also resilience and tactical acumen to win”, Peter Van Petegem said. “But it’s also a race with rich history and huge tradition, which many people are keen to discover and taste, despite its numerous difficulties. With the Wolfpack Bike Experience, they will now have the opportunity to live the life of a pro rider and race it, which gives me even more delight in being their guide on that special day.”

For those of you who have circled the Paris-Roubaix week in red, then you should know that Johan Museeuw – a three-time winner of the “Hell of the North” and the rider who came back after a horrific injury to master again the threacherous cobbles – will be at your side from Friday morning, first for a meet and greet session (photos and autographs included), followed by a training ride from Kortrijk to the famed André-Pétrieux Velodrome in Roubaix. 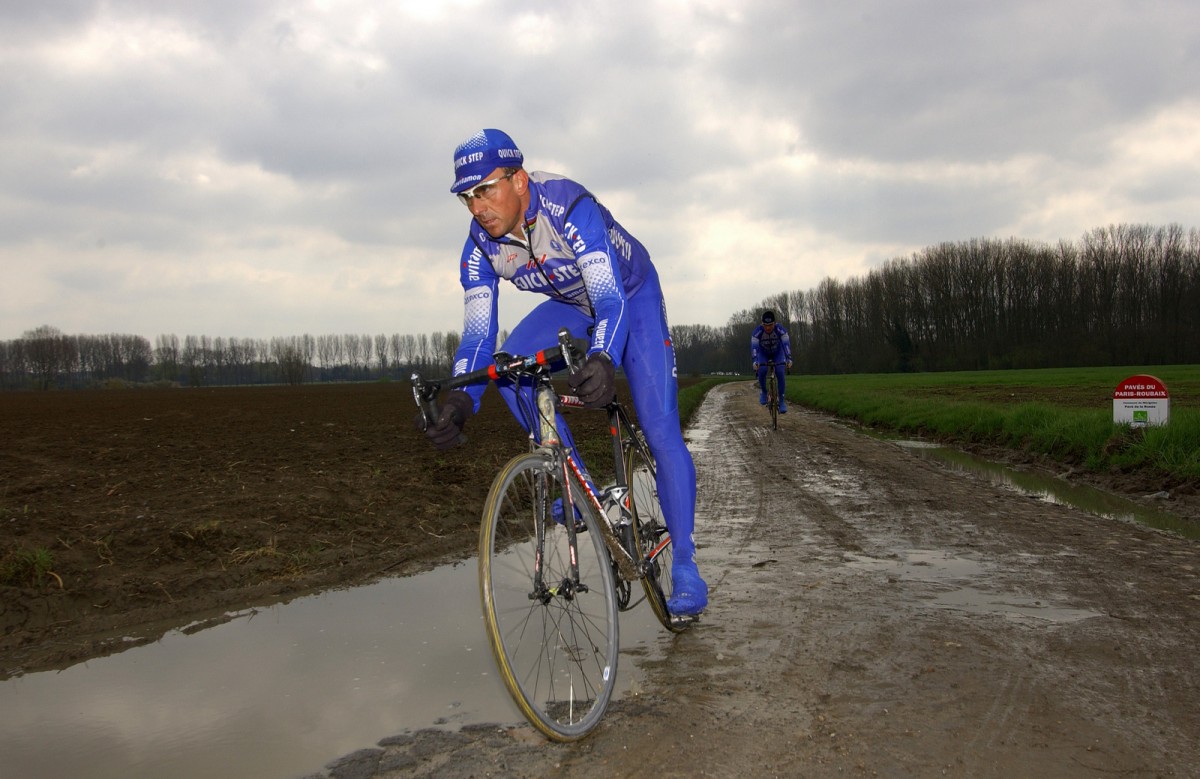 Once you’ve returned to the hotel, you’ll get to attend the team’s press conference, meet the riders and sport directors Wilfried Peeters and Tom Steels and get precious tips on how to tackle the Paris-Roubaix Challenge, which is scheduled Saturday morning. Of course, your adventure as part of the Deceuninck - Quick-Step Cycling Team will not end there: on Sunday, the day of the race which has become inextricably tied to Deceuninck - Quick-Step, you will be at the start in Compiègne, visit the iconic Trouée d’Arenberg – where the race has been won or lost so many times in the past – and then travel to the VIP Hospitality area located at the Roubaix Velodrome, to witness the finish of the race.

“I am very happy to be involved in this project together with Deceuninck - Quick-Step, the team for which I rode in my last years as a pro. I think this kind of bonding between riders and fans was much needed in cycling and I’m excited to be part of this project which will bring a breath of fresh air into the sport and the so important relationship between the team and its supporters, and at the same time gain widespread attention”, said Johan Museeuw, who holds the record for the largest winning margin in Paris-Roubaix this century.